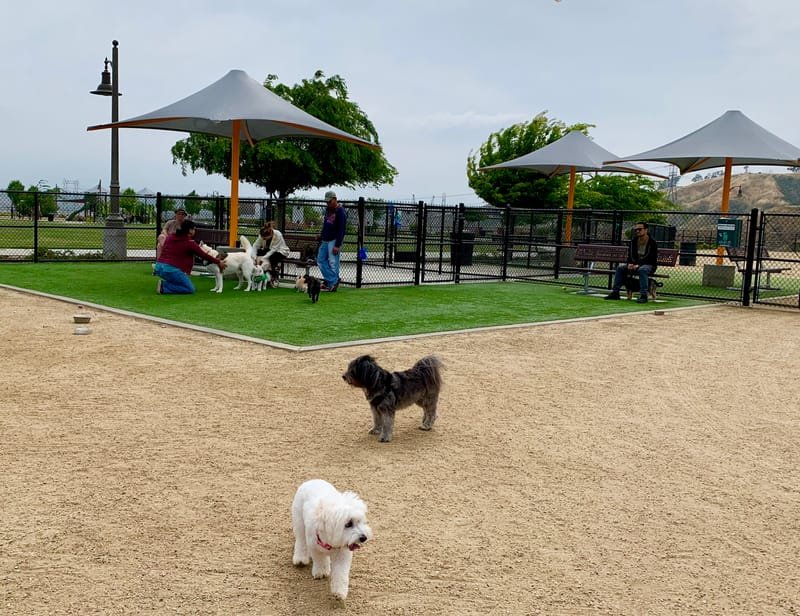 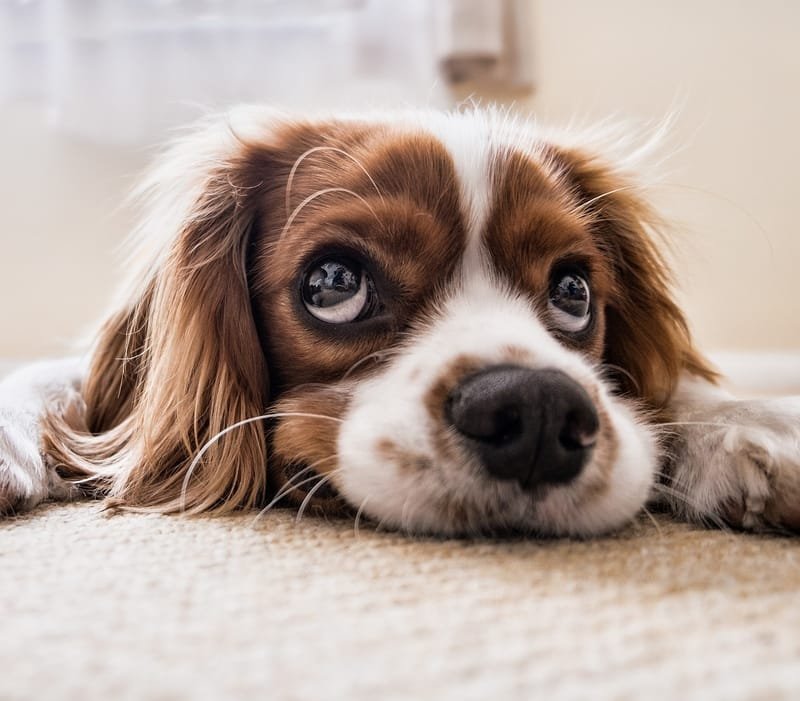 Being a dog owner is one of the most amazing things in this world. After all, there’s a reason why dogs are man’s best friend! Keeping your dog happy is an essential part of being a dog owner and that means keeping them fresh and clean. To help ease this huge task, many owners opt to take their furry children to professional dog groomers. This frees up time, work and headaches associated with trying to groom your dog on your own. So if you’re interested in obtaining professional pet grooming services, here are a few things Groomers wish dog owners knew beforehand: 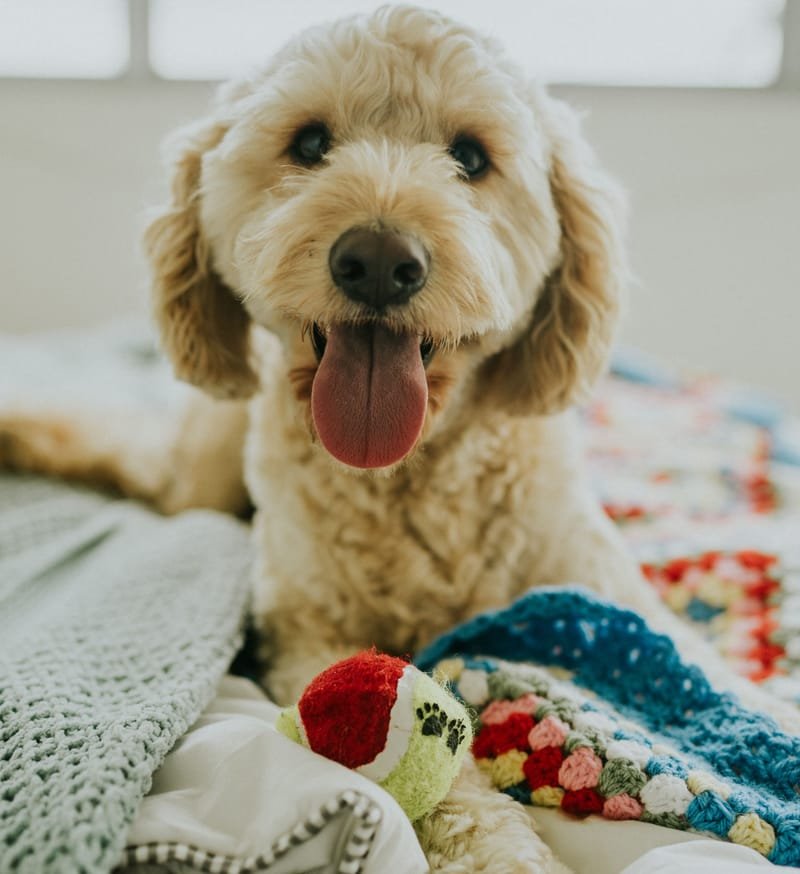 Why Do Dog Grooming Appointments Take So Long?

Getting your dog professionally groomed is one of the best things you can do for your dog! Not only does it eliminate the work that you might need yourself, but it allows them to be super fresh and clean thanks to the various procedures professional groomers undergo to get your dog looking his/her very best! But while many love taking their dog(s) to the groomer, not many like how long it takes. So we're here to provide answers on why it can take quite a while for the groomer to finish with your pooch! 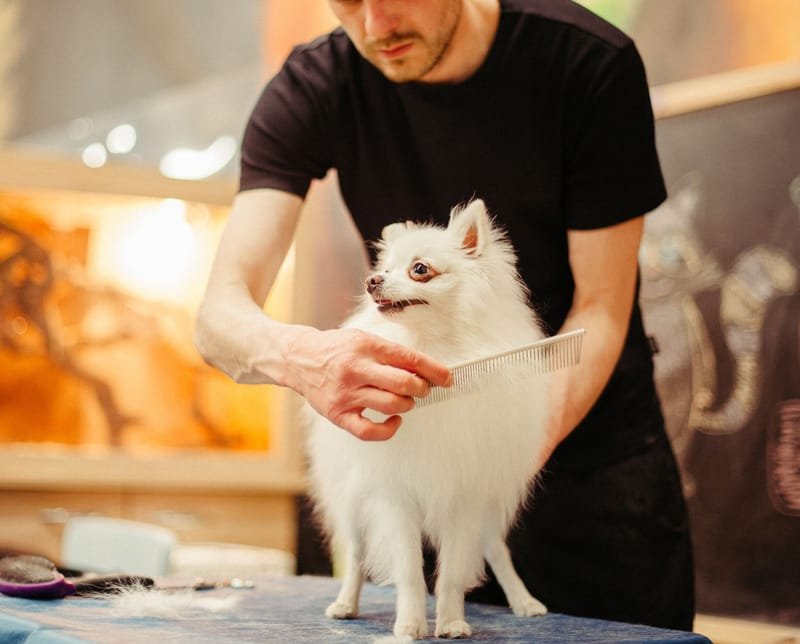 Do's And Don’ts Of Your Dog’s First Groomer Visit

Your dog’s first visit to the groomer will be monumental. It’s their first real professional bath with all the trimmings so, of course, you might be anxious not knowing what to expect. To help ease your anxiety, we’ve compiled a helpful list of dos and don’ts when it comes to your pup’s groomer visit! These tips will help improve both you and your dog’s experience and will make for many happy grooming trips from here on out. 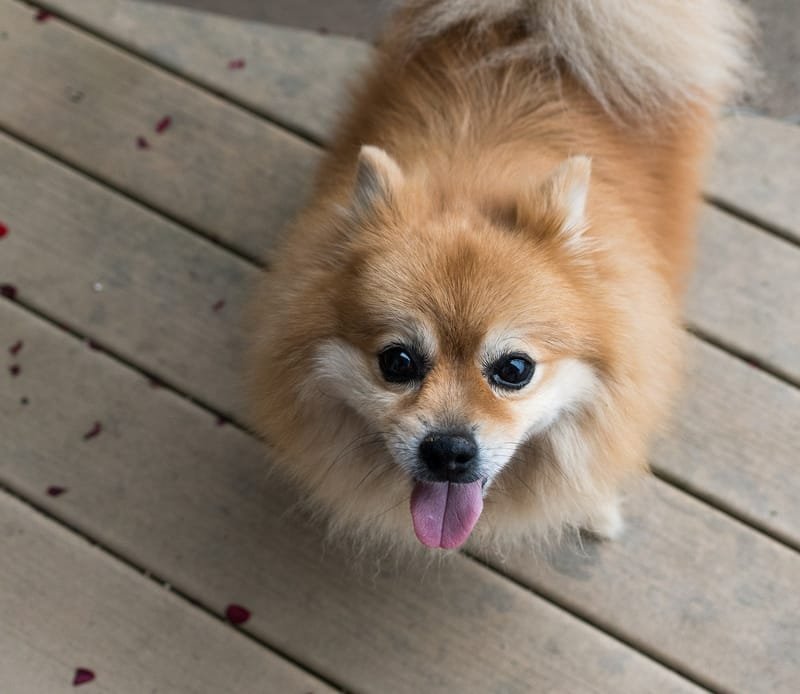 Why Should You Professionally Groom Your Dog?